A film by Théo Court 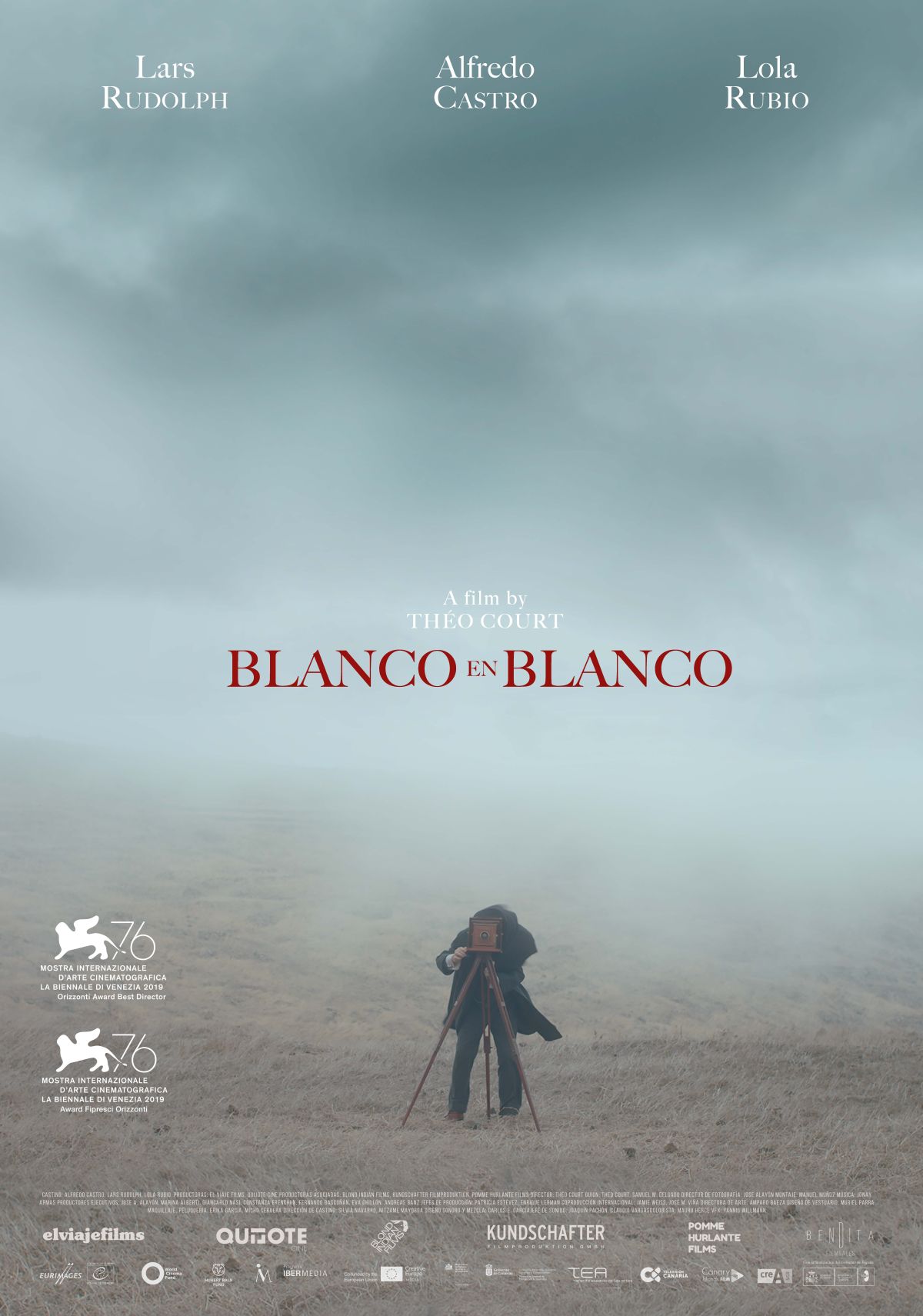 A film by Théo Court

SYNOPSIS
At the dawn of the twentieth century, Pedro arrives in Tierra del Fuego, a violent and hostile territory, to immortalize the marriage of a powerful landowner.

Fascinated with the bride-to-be’s beauty, he betrays the rules and is left to face a land crawling with violence and marked by the genocide of its indigenous inhabitants. 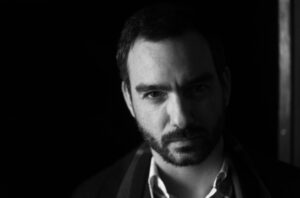 (Chile, 1980) Born in Ibiza, Spain to Chilean parents, he moved to Chile in 1996 where he began to studying cinema. He studied photography in Madrid and graduated from the film school at San Antonio de los Baños in Cuba, specialising in directing. His thesis film El espino was selected for Cinefoundation at Cannes. In 2007 he was awarded the Hubert Bals Fund to develop the script for his firts feature film Ocaso, which premiered in the Bright Future section at the Rotterdam Film Festival. His films have been shown extensively at festivals worldwide. Blanco en Blanco is his second feature film. It premiered at the Venice International Film Festival in the Horizons section, where it won the Lion award for Best Director as well as the FIPRESCI Critics Prize.

As cold and quiet and witchily mesmerizing as a nighttime snowfall, Spanish-Chilean director Théo Court’s formidable second feature considers a devastating chapter of South America’s colonialist history through the eyes of someone at once a perpetrator and an observer — tacitly asking, at a certain point, what the difference even is.
Guy Lodge, Variety

While Théo Court weighs down every second of Blanco En Blanco with tension and solemnity, its big moments continually hit their marks.
Sarah Ward, Screendaily

In “White on White,” what permeates is a merited sense of dread, by design too starkly impenetrable on emotional grounds, but direct in its fierce thematic intent.
Carlos Aguilar, Los Angeles Times